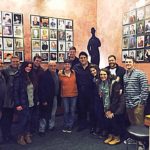 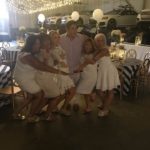 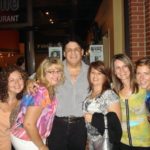 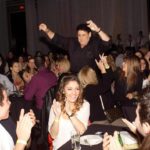 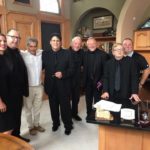 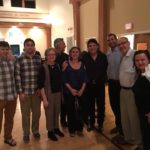 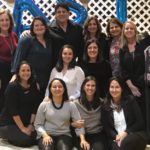 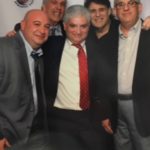 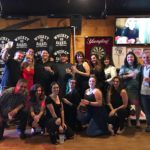 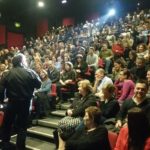 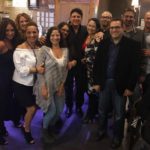 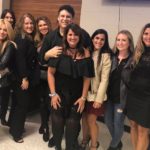 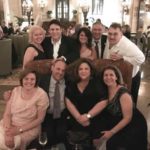 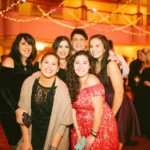 Explosive, Dynamic, and completely Original, are just some of the words that have described one of the most powerful Entertainers in the Comedy World today! The EMMY nominated Basile has entertained millions of comedy fans in the United States, Canada, Europe, Australia, and Africa. Basile’s unique blend of material, improvisation, and characters has made him one of the most sought-after comedians in the entertainment industry today.

The multifaceted, bilingual comedian is touring Worldwide to sold-out audiences with both of his unique shows of the “BasileLicious” World Tour (general audience in English) and his critically acclaimed series of Growing Up Greek in America,” The Greek Mystique World Tour” (Greek/English speaking audiences). This comedy series is Greek themed and is spoken in both Greek and English and both show DVD’s and Downloads are distributed Worldwide and have sold millions of copies.

Basile’s voices and characters have been heard on Armed Forces Radio, Television, and Syndicated Radio as the voice of: “The God Father Of Soul, James Brown” in North America, and his comedy segments on XM/Sirius Satellite Radio. His recent Radio Show/Podcast, “A Pinch Of Basile” is now syndicated on selected radio stations in North America and throughout the world and on GreekBeatRadio.com & Grecian Echoes Radio.

Basile has over 100 television appearances throughout the world, Including: HBO, Showtime, Comedy Central, A & E, Dry Bar Comedy & the Tonight Show on NBC to name a few. Basile is also known for his voice work as Universal Studio’s Bullwinkle J. Moose, as well as for the Cartoon Network and many Japanese Anime series. Recently, Basile was recently nominated for an EMMY for his work on ESPN’s “30 for 30” series segment, “The Legend of Jimmy the Greek”, as the voice of Jimmy “The Greek” Snyder (Syionidis). 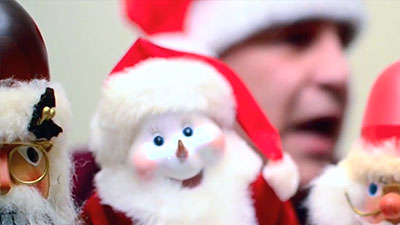 Basile Gets His “Nuts Cracked” 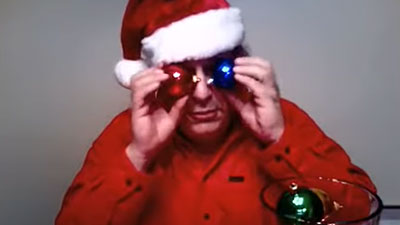 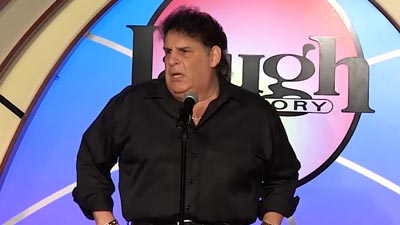 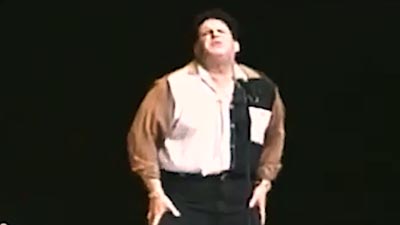 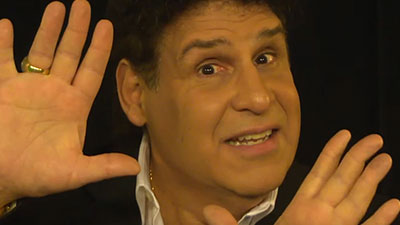 What the Greeks Gave Us 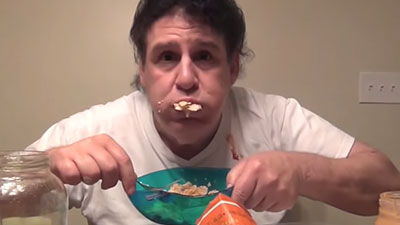 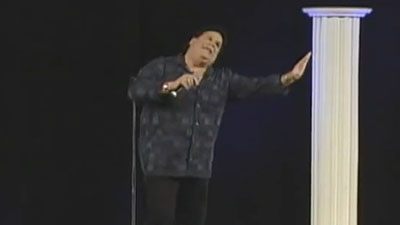 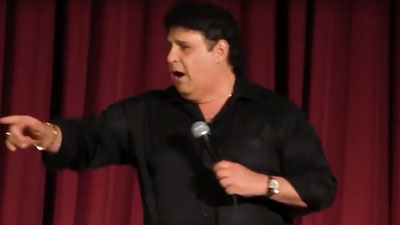